Sinanglay is a tilapia recipe that hails from the Bicol Region of my beloved Philippines. It’s a dish where the fish is wrapped in vegetable leaves while it bathes in creamy coconut milk, under a bed of long green beans (sitaw). Being a native to Bicol, expect spice and heat in this dish’s rich sauce. 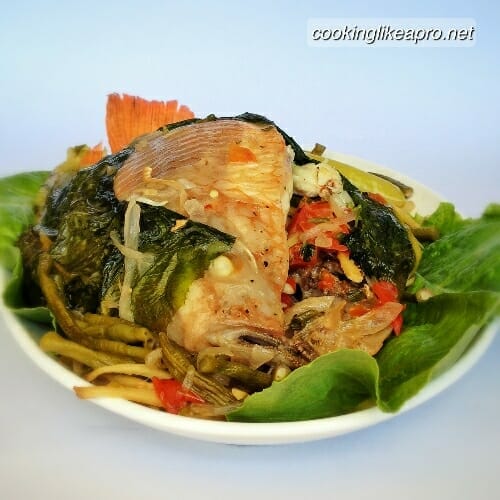 Honestly, CookingLikeAPro didn’t know how sinanglay is cooked or what sinanglay is. It was my cousin-in-law Ron, who introduced me to the dish. In fact, he was the one who cooked it when he visited us in Bangkok. 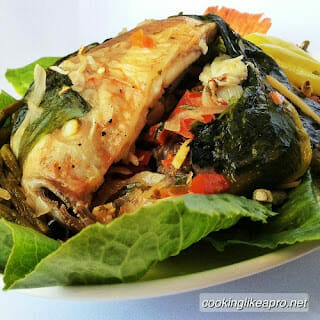 Small, palm-sized tilapia fish are usually used in cooking sinanglay. They are stuffed with spices in their belly, wrapped in pechay (or bok choi) and are cooked in coconut milk. In this recipe however, we used one whole tilapia since there were no small ones that day in the market. Also, we used cos lettuce to wrap the fish, instead of pechay. It turned out so well, I just had to share it with you guys! 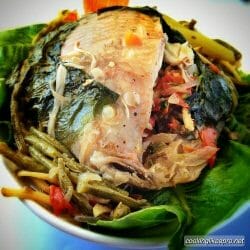 Jaime Inez
This sinanglay recipe can be prepared in a very simple way, but requires you to take the time to do your research before making it. The main ingredient is tilapia, which is usually stuffed with a mix of vegetables and herbs. It is then steamed in coconut milk. Once cooled, it is sliced into large pieces and cooked until tender. In addition, you should also prepare a few other ingredients to accentuate the flavor of the dish.
Print Recipe Pin Recipe
Prep Time 15 mins
Cook Time 5 mins
Total Time 20 mins
Course Main Course
Cuisine Filipino
Servings 4 servings
Calories 314 kcal

Add more green chili for a more spicy dish. If you want the fish to be a bit dry where the skin sticks to the fish meat, allow the dish to simmer without cover.
Keyword fish

Tips and Tricks to cook Sinanglay 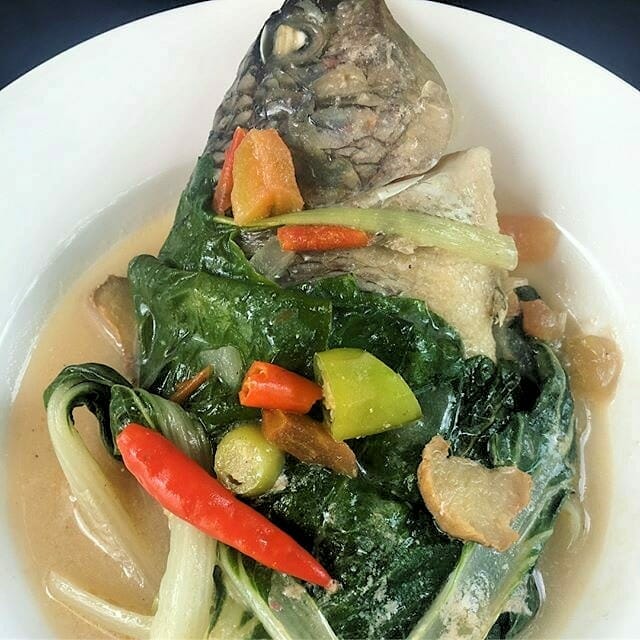 To make this traditional Filipino dish, you should start by washing the fish and cutting it into bite-sized pieces. You should then stuff the fish with the mixture and wrap it in leaves or taro. Once the tilapia is wrapped, tie it to secure the stuffing in place. Once you’ve tied it, place the whole thing in coconut milk. Serve it with a side of rice and a side of vegetables.

You should also try to buy fresh tilapia and prepare the ingredients for Sinanglay na Tilapia. If you’re not familiar with this Filipino dish, it’s very similar to ginataang tilapia. Both dishes are stuffed with vegetables and fish and are cooked in a spicy coconut milk sauce. In addition to tilapia, other common fish for this dish include karpa, hito, and talusog.

In order to make the sinanglay na tilapia, you’ll need to cut the tilapia into bite-sized pieces. Then, stuff it with the ingredients. Cover it with taro leaves, and tie it up. If you’re serving it with rice, you’ll need a spoon to put the filling inside. Then, you’re ready to serve! 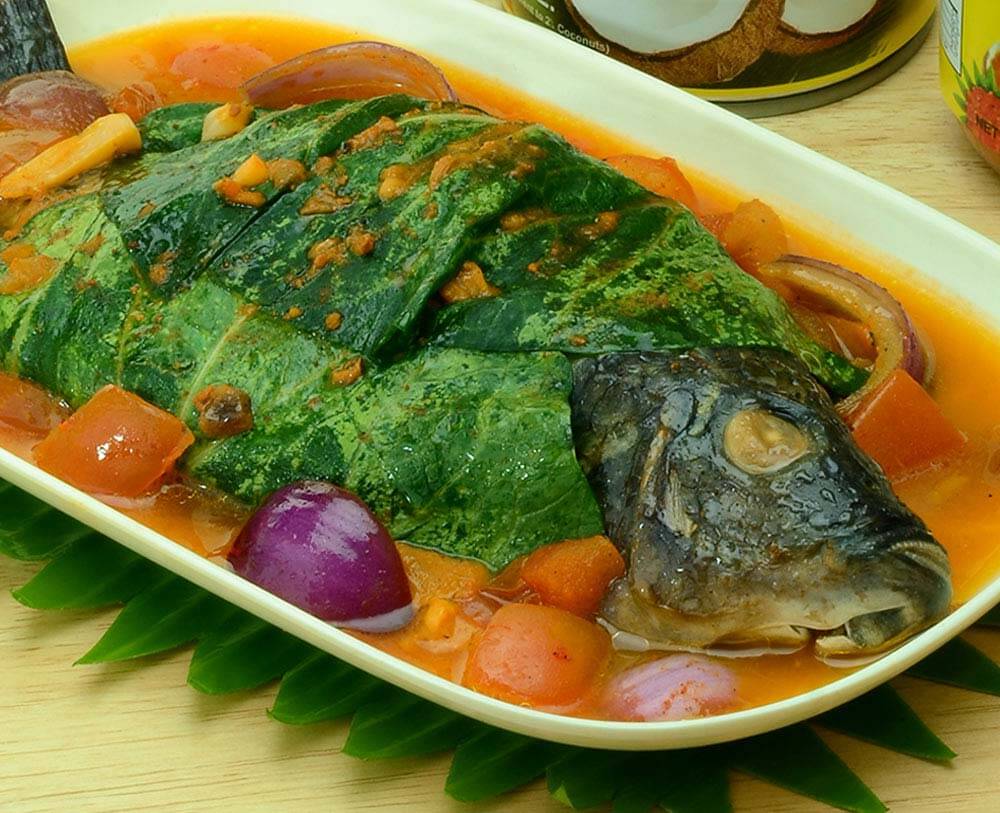 The first step in cooking this Sinanglay na Tilapia is to cut the tilapia into small pieces. You’ll need to wrap the tilapia in a pechay leaf and then stuff it with the stuffing. Lastly, you’ll need to cover and tie the fish so that it doesn’t fall out. Traditionally, this dish is served with rice and vegetables.

Sinanglay na Tilapia is a native Filipino dish that is not to be confused with Sangley. It is a stewed fish wrapped in pechay leaves and cooked in coconut milk. It is a dish that can be found in Bicol, and the recipe is perfect for those who love seafood. If you’re looking for a sinanglay na tilapia recipe, you’ve come to the right place. There’s a recipe out there for you!

One of the most common Filipino dishes is sinanglay na tilapia, which is a savory, coconut-based stew made of tilapia. It is a popular dish in the Bicol region and is delicious and filling. The dish can be eaten with rice, and is often eaten with bread. It’s easy to prepare, and can be served with chicken, pork, or any other type of fish.

A native Filipino recipe for sinanglay na tilapia is a delicious stew of tilapia in coconut milk. It is a popular dish in the Bicol region and is a popular meal for Filipino families. Traditionally, it is wrapped in pechay leaves or wrapped in tomatoes and cooked with coconut milk. Then, it’s covered and tied up in banana leaves. The ingredients for this dish include taro, pineapple, tomatoes, and coconut milk. 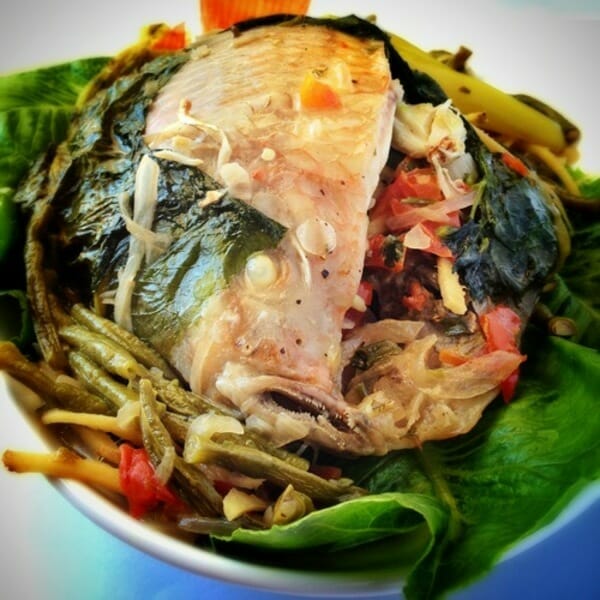 To make sinanglay na tilapia, cut tilapia into pieces. Place the filling inside and cover the fish with leaves. The fish is then stuffed and boiled in coconut milk. Once cooked, the fish is served hot or cold. Once the fish is done, remove it from the oven. If you’re preparing the dish for dinner, make sure to keep it in the refrigerator for at least a day or two. If you’re a fan of Filipino cuisine, you’ll enjoy it every day. 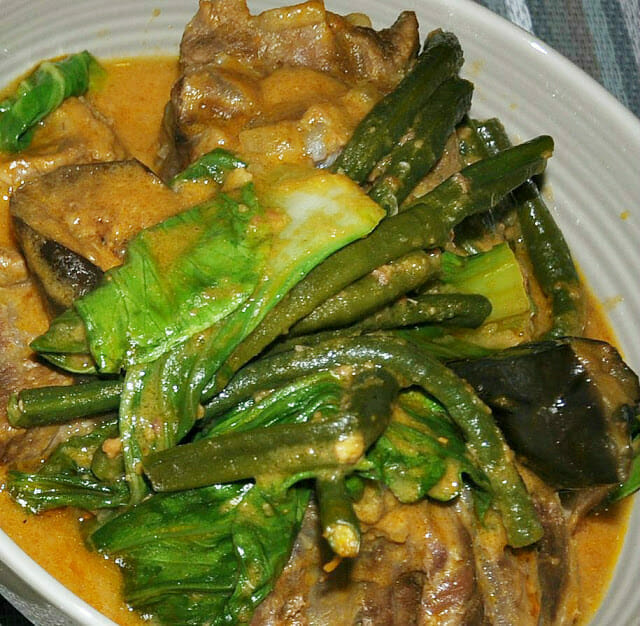 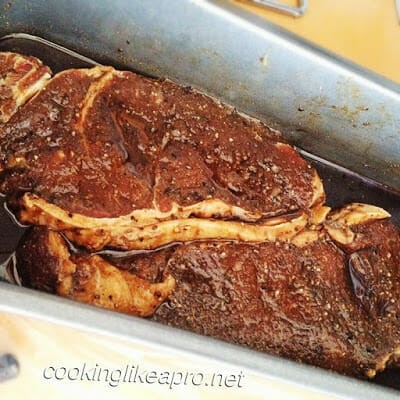 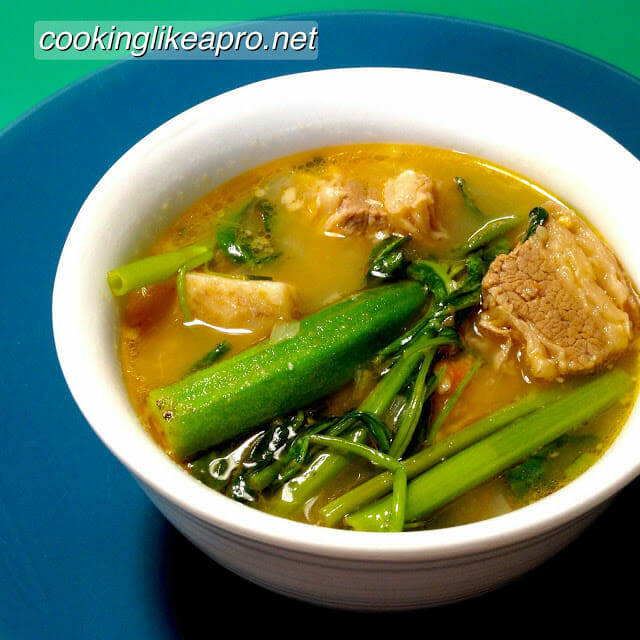 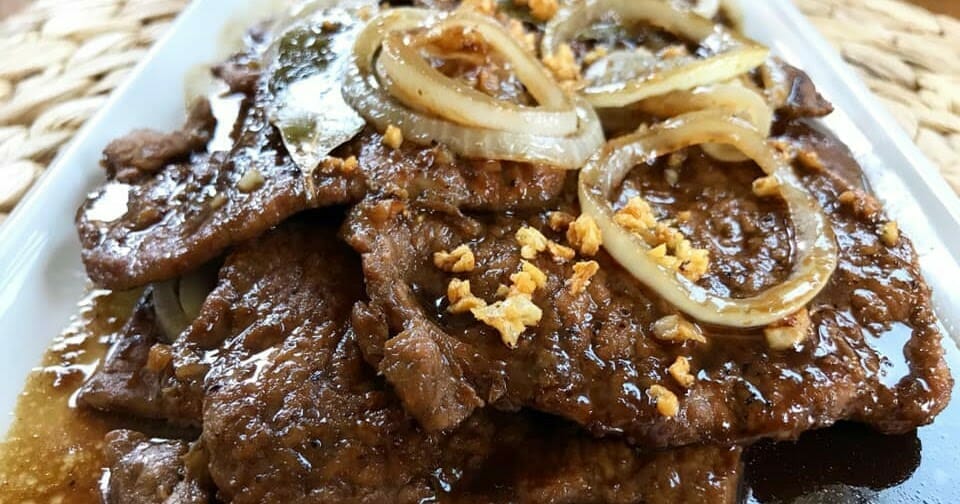 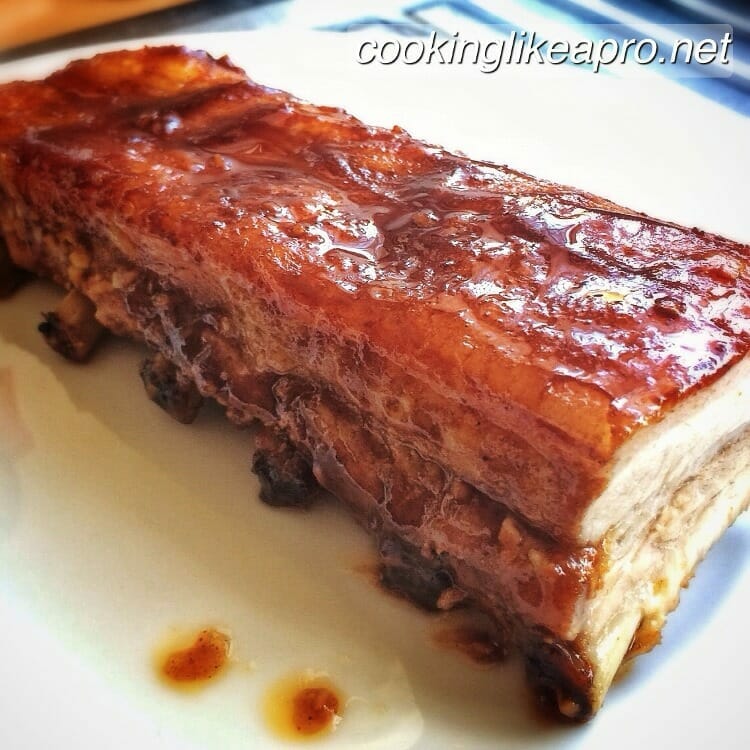 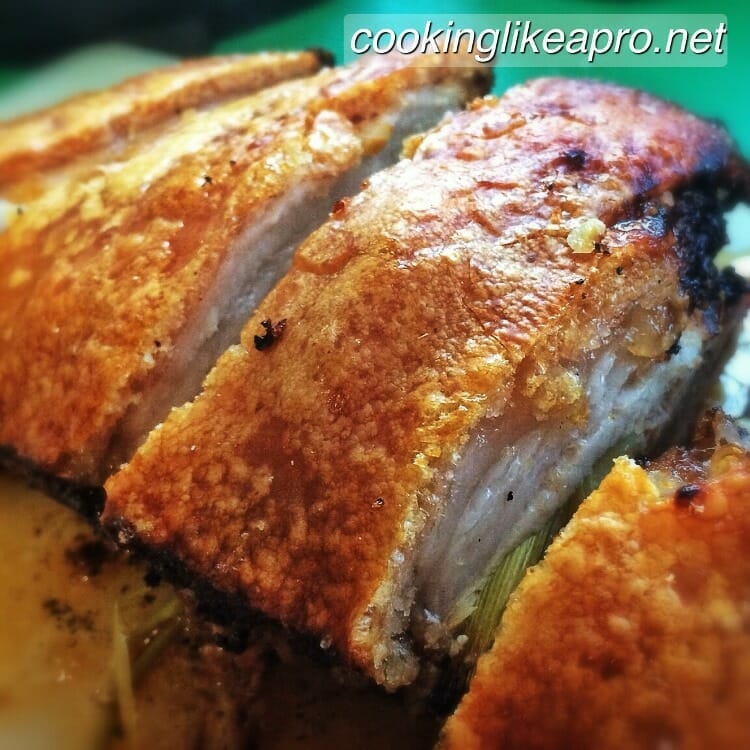 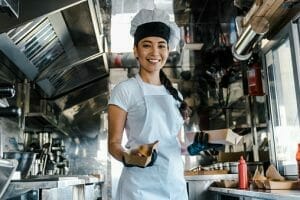